Rheumatoid Arthritis is an inflammatory disease that causes pain, swelling, stiffness, and loss of function in the joints. It has several special features that make it different from other kinds of arthritis. For example, rheumatoid arthritis generally occurs in a symmetrical pattern, meaning that if one knee or hand is involved, the other one is also affected. The disease often affects the wrist joints and the finger joints closest to the hand. It can also affect other parts of the body besides the joints. In addition, people with rheumatoid arthritis may have fatigue, occasional fevers, and a general sense of not feeling well.  Rheumatoid Arthritis affects people differently. For some people, it lasts only a few months or a year or two and goes away without causing any noticeable damage. Other people have mild or moderate forms of the disease, with periods of worsening symptoms, called flares, and periods in which they feel better, called remissions. Still others have a severe form of the disease that is active most of the time, lasts for many years or a lifetime, and leads to serious joint damage and disability.

Although rheumatoid arthritis can have serious effects on a person’s life and well-being, current treatment strategies–including pain-relieving drugs and medications that slow joint damage, a balance between rest and exercise, and patient education and support programs–allow most people with the disease to lead active and productive lives. In recent years, research has led to a new understanding of rheumatoid arthritis and has increased the likelihood that, in time, researchers will find even better ways to treat the disease. 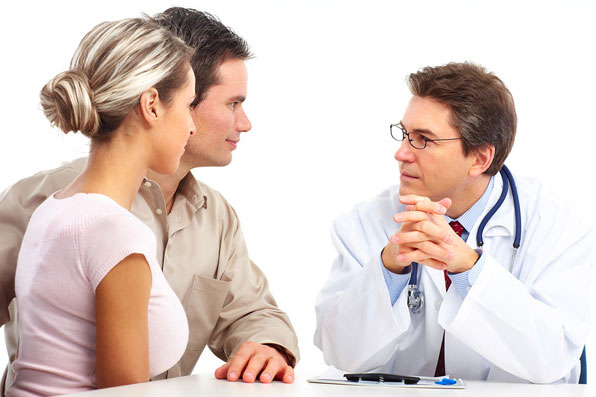